The company Hortex sp. z o.o. has been using the Competence Navigator tool to conduct feedback sessions since 2017.

In 2017, Hortex company, decided to use Advisio's methodology and tool to conduct 360-degree feedback sessions as part of the implementation of the Management Development Program.

Thanks to the use of Advisio's proprietary methodology and contextual scales, indicating answers to the questions posed was very intuitive. In addition to indicating specific answers on the scale, the participants were willing to provide anonymous comments, thanks to which the client received a lot of valuable feedback from the people taking part in the survey.

The reference to Hortex can be downloaded here 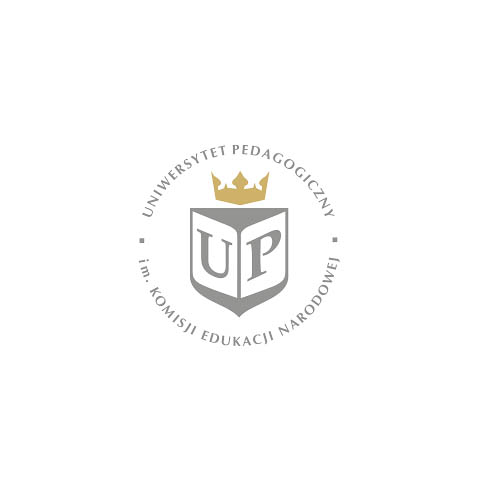